Let’s fight together against racism and the factors that foster it!

The fight against racism in pictures 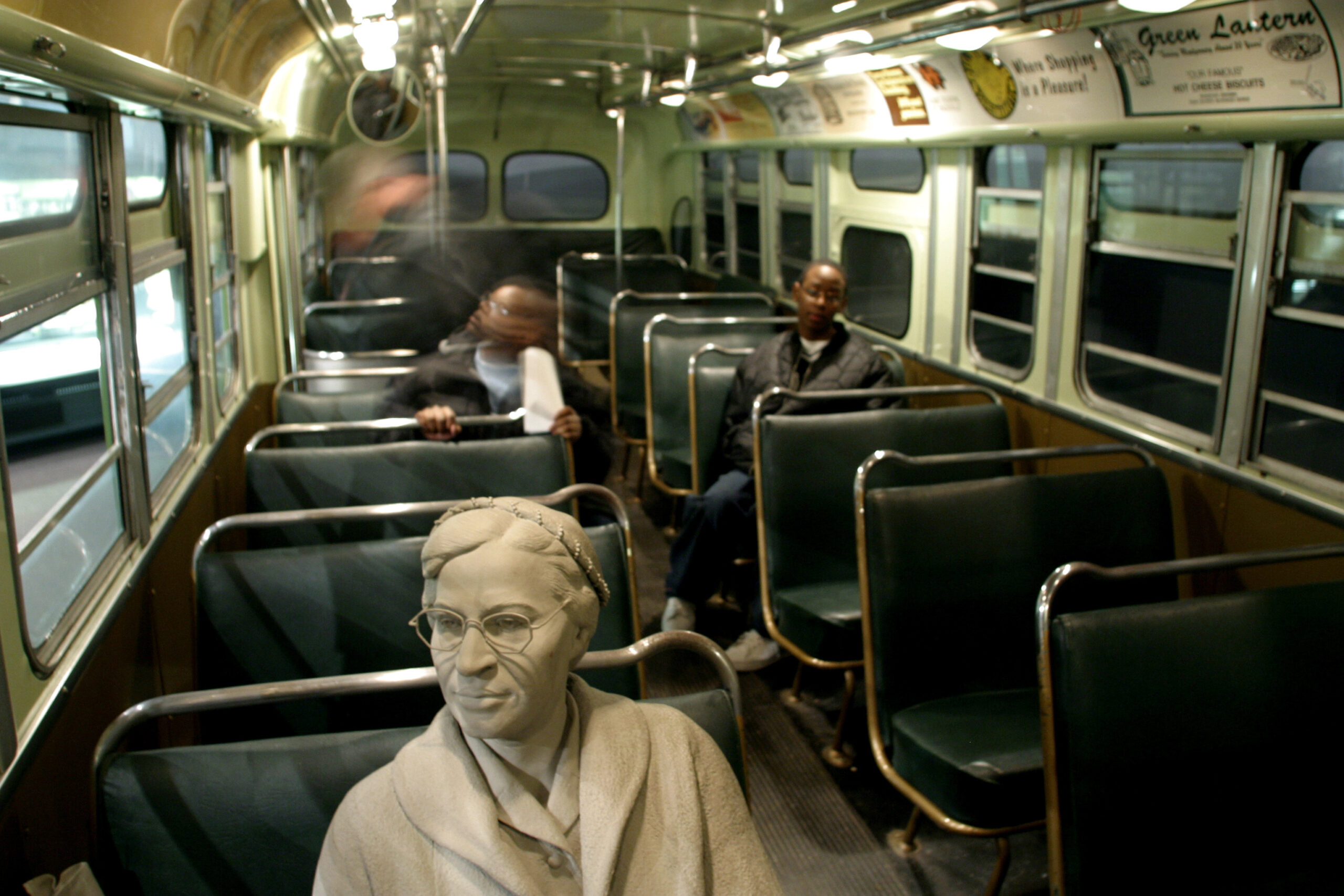 Remembering women champions: for example, Rosa Parks (1913-2005), US-American who helped kick off the civil rights movement in the United States when she refused to give up her seat to a white man on a bus in Montgomery, Alabama, in 1955. Her action inspired local black community leaders to organise the Montgomery Bus Boycott. Photo: Polaris/laif 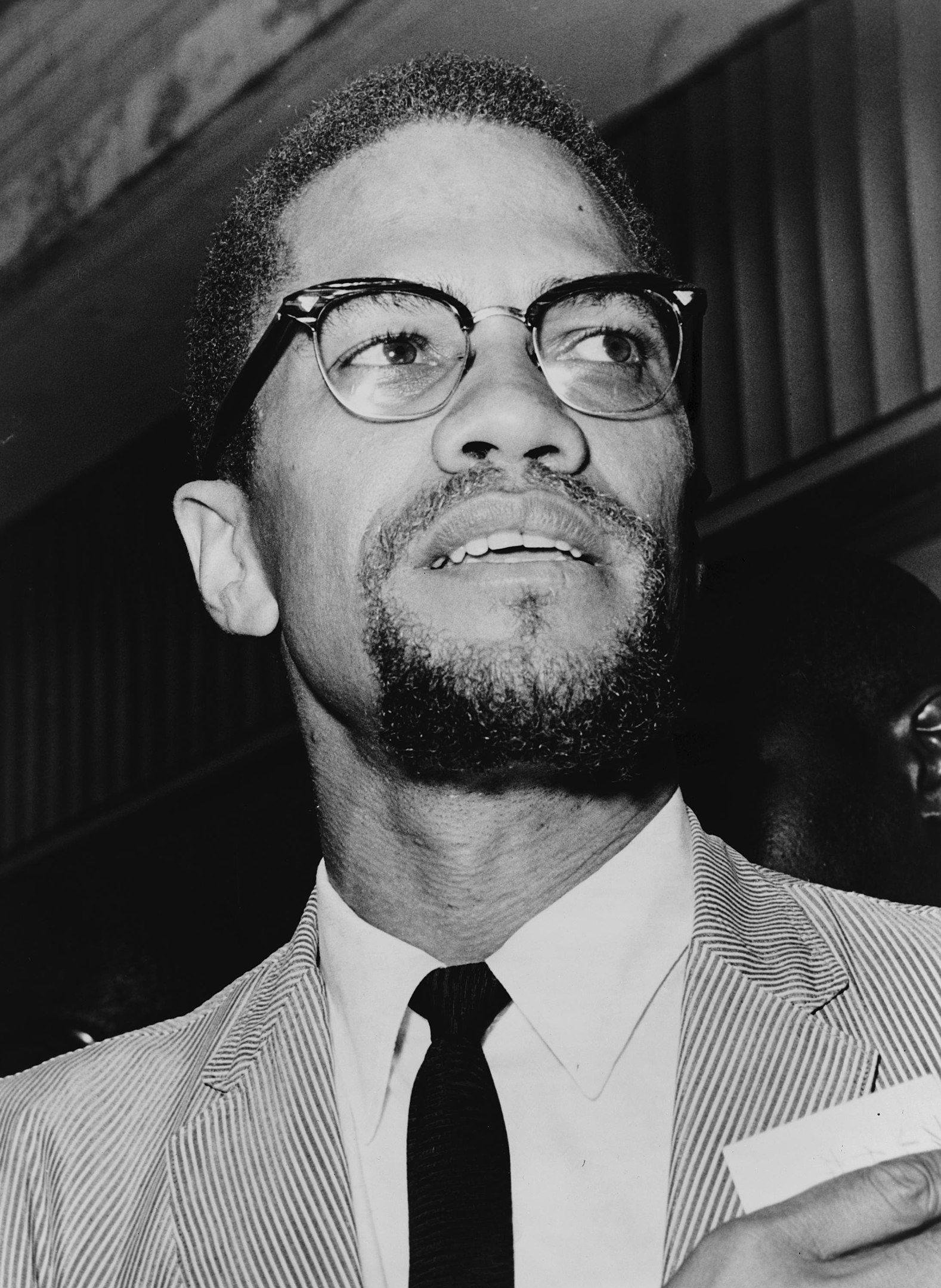 Remembering pioneers: for example Malcolm X (1925-1965), US activist and civil rights activist. Malcolm X spoke for the African-American slum dwellers of the US North, who no longer placed any hope in white “liberals” because on their way from the plantations to the ghettos they had learned that there was no room for their progress on the side of the whites. Photo: Wikimedia 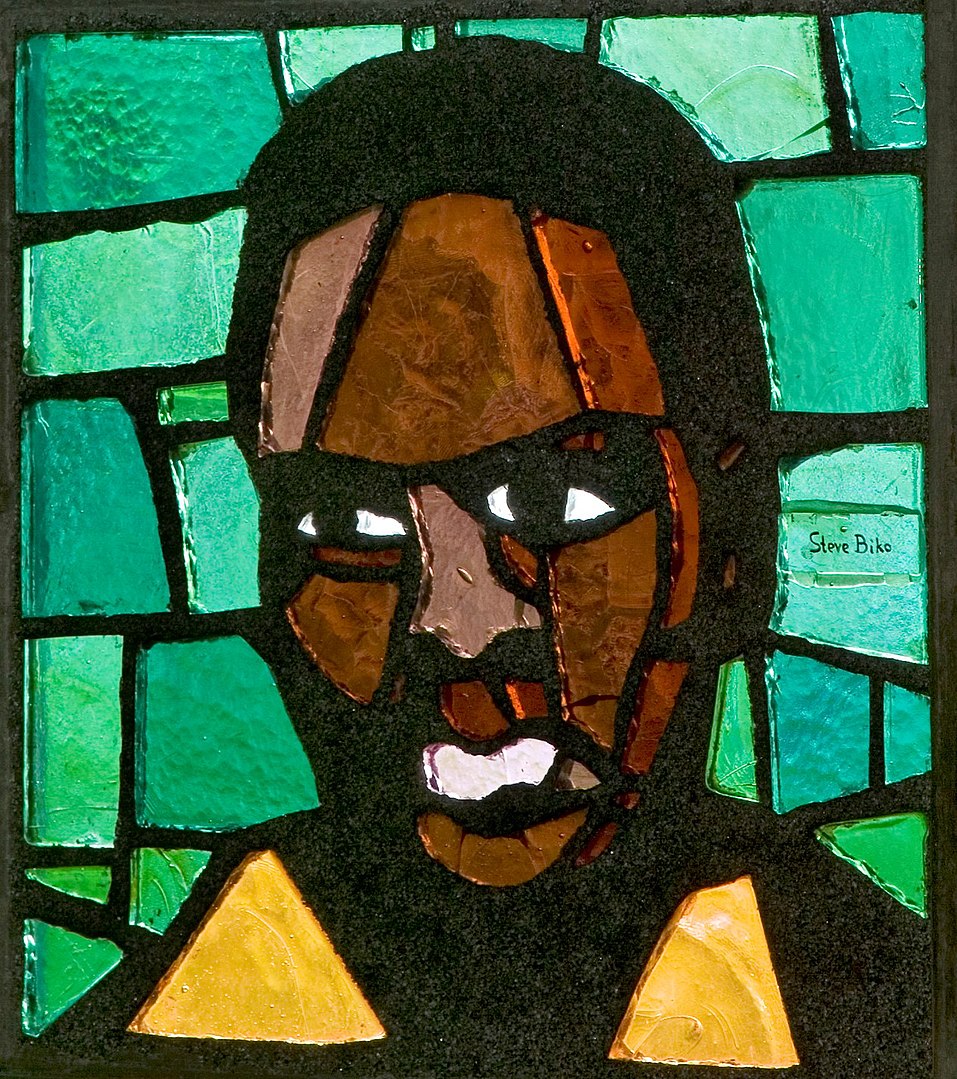 Remembering pioneers: for example, Steve Biko (1946-1977), a well-known civil rights activist in South Africa who is considered a founder of the Black Consciousness Movement. He founded the South African Students’ Organisation (SASO), the grassroots movement Black Community Programmes (BCP) and the Zimele Trust Fund. Biko was arrested on 18 August 1977 and tortured so badly at the security police headquarters in Port Elizabeth that he had to be transferred to a prison hospital. He died on 12 September 1977. Photo: Wikimedia 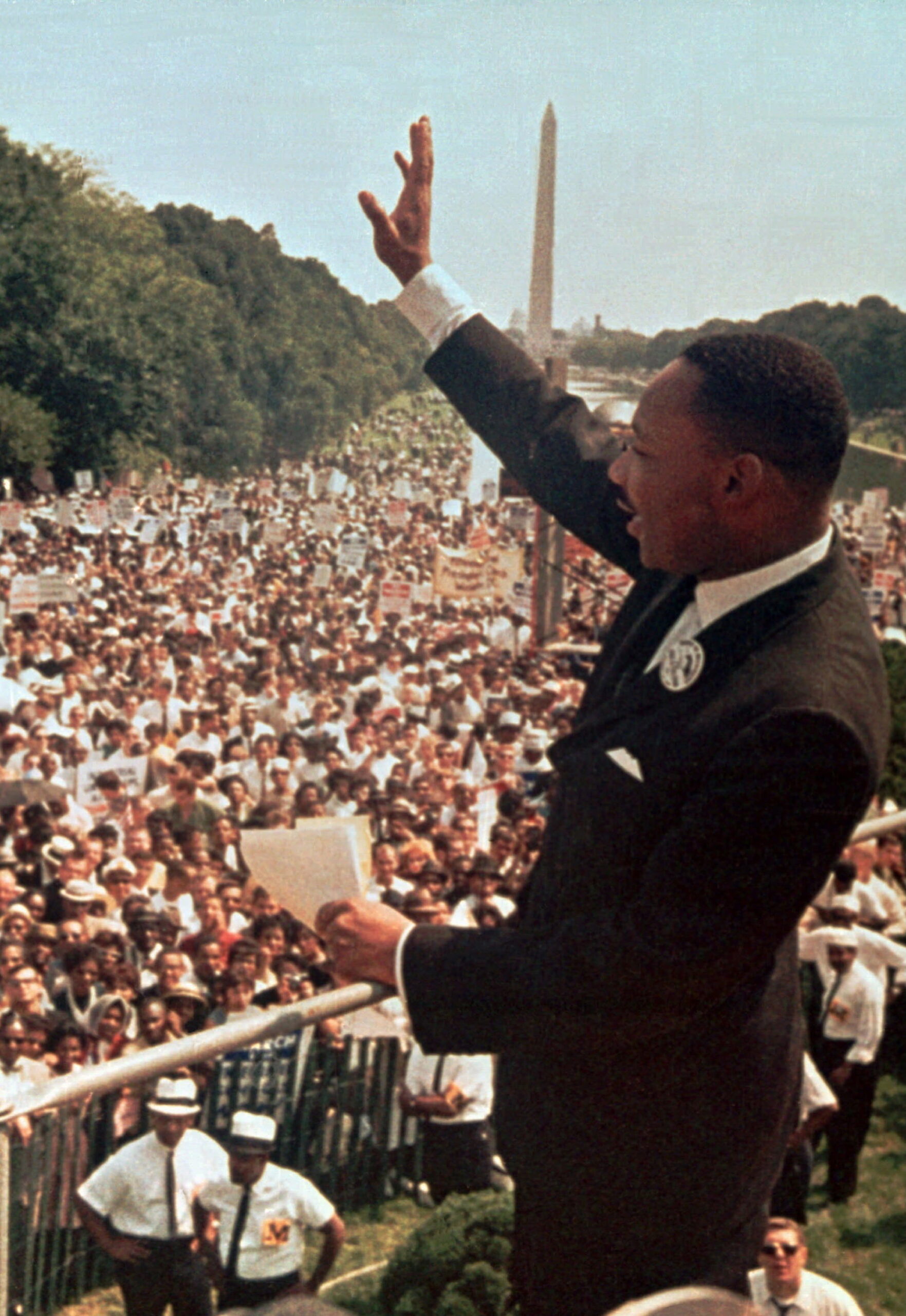 Celebrate great moments again and again: Martin Luther King dreamed of a world in which all people have the same rights, regardless of their skin colour or religion. In 1963, 200,000 people gathered in Washington, D.C., to demonstrate against the discrimination of Black citizens of colour. It was at this demonstration that Martin Luther King gave his most famous speech. He said: “I have a dream. That my four little children will one day live in a country where they will not be judged by the colour of their skin, but by the colour of their character.” Photo: ullstein bild – AP Keeping history alive: Racial segregation at a bus station in the southern USA. A sign indicates a separate waiting room for whites – presumably at the end of the 1950s. Photo: ullstein bild Keeping history alive: Black man drinking at the water cooler with a “Coloured” sign at the tram terminal in Oklahoma City in the USA in 1939. Photo: ullstein bild – Pachot 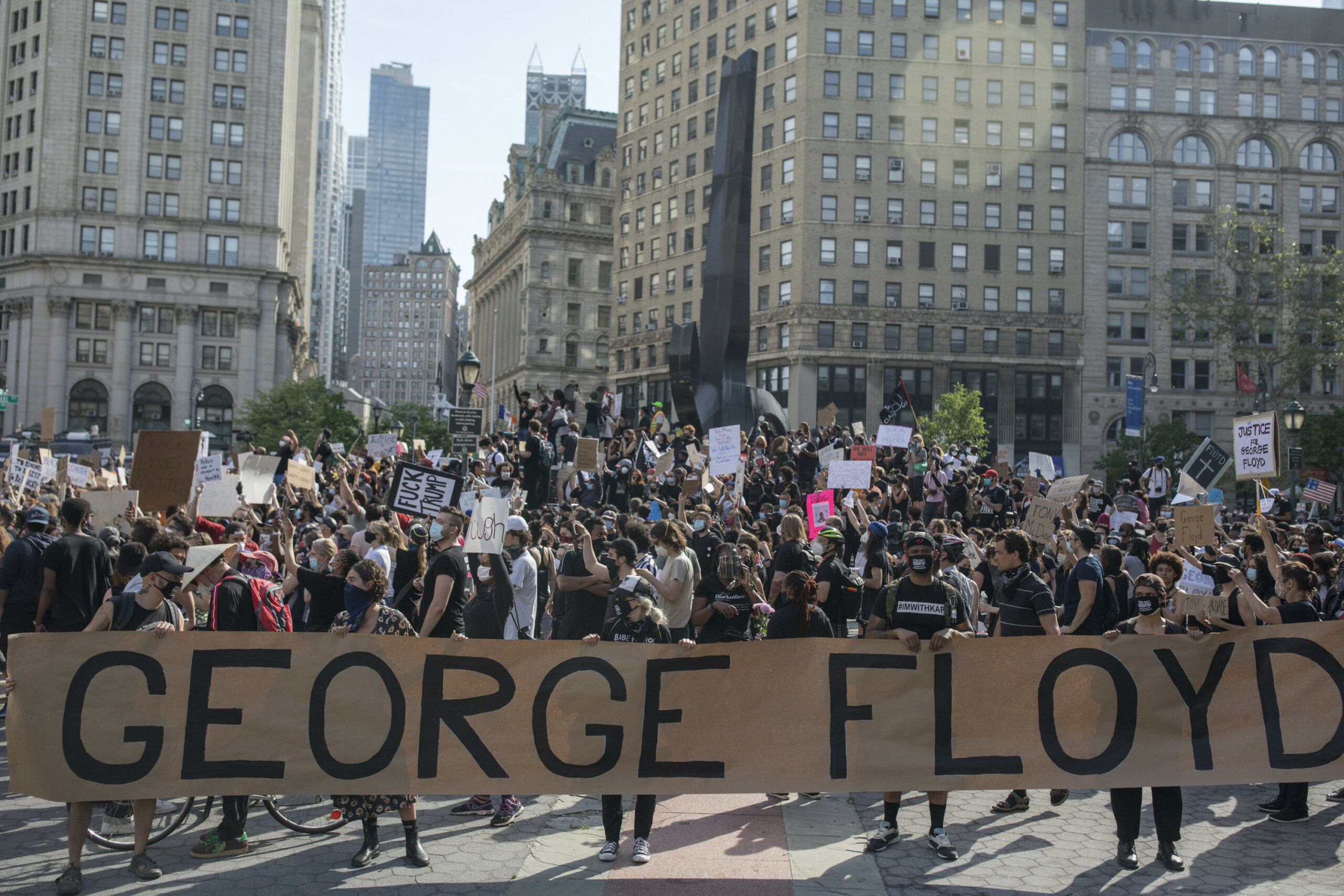 Illustrate racism today: The US was rocked by nationwide protests in 2020 over the death of an African-American man in police custody. George Floyd, 46, died after being arrested by police outside a shop in Minneapolis, Minnesota. Footage of the arrest on 25 May shows a white police officer, Derek Chauvin, kneeling on George Floyd’s neck as he repeatedly spouts the words “I can’t breathe”. Photo: The New York Times/Redux/laif 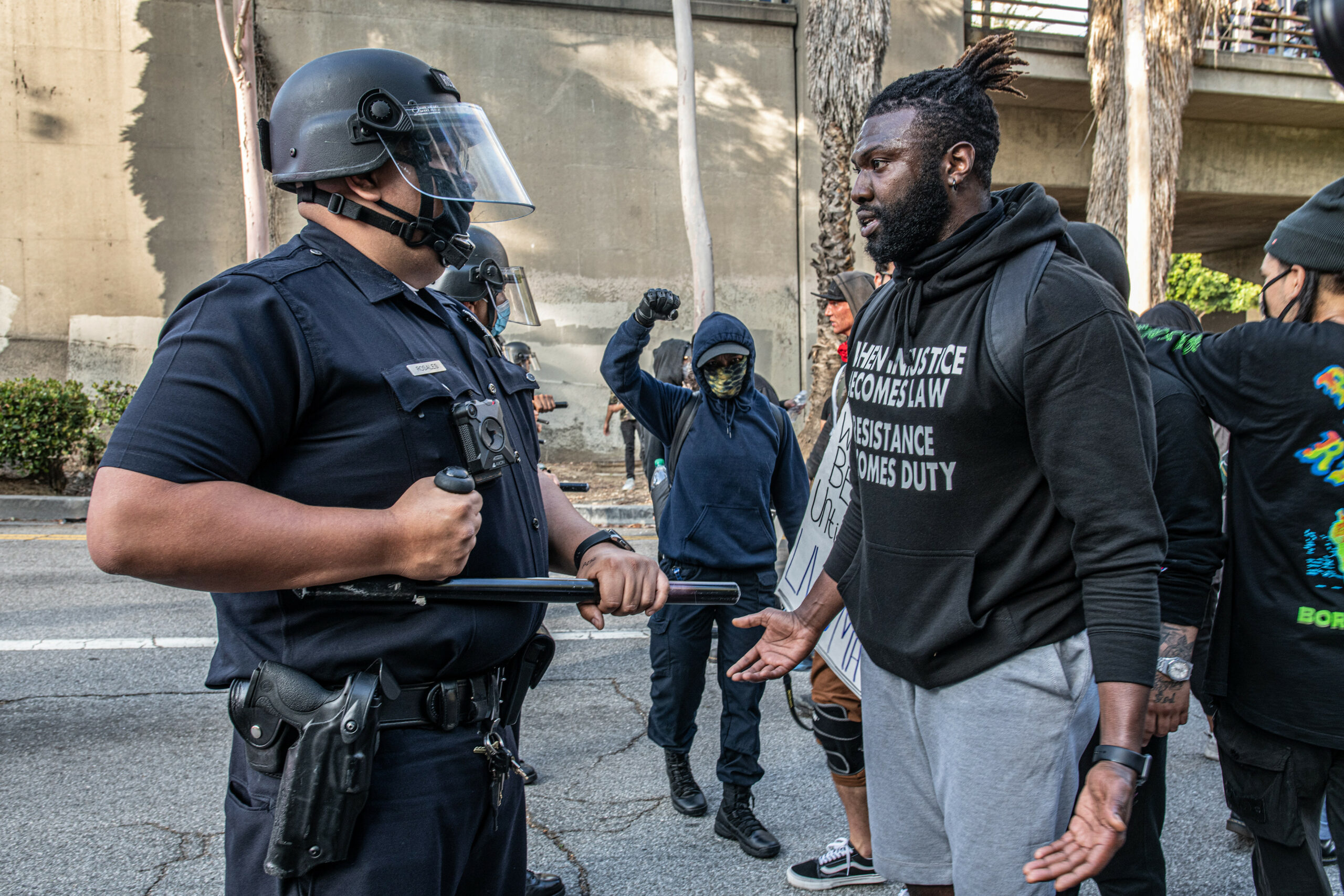 De-escalate: A demonstrator asks a police officer to de-escalate in May 2020 as protesters try to march on Interstate 110 in downtown Los Angeles during a protest against the death of George Floyd and police brutality. Photo: The New York Times/Redux/laif 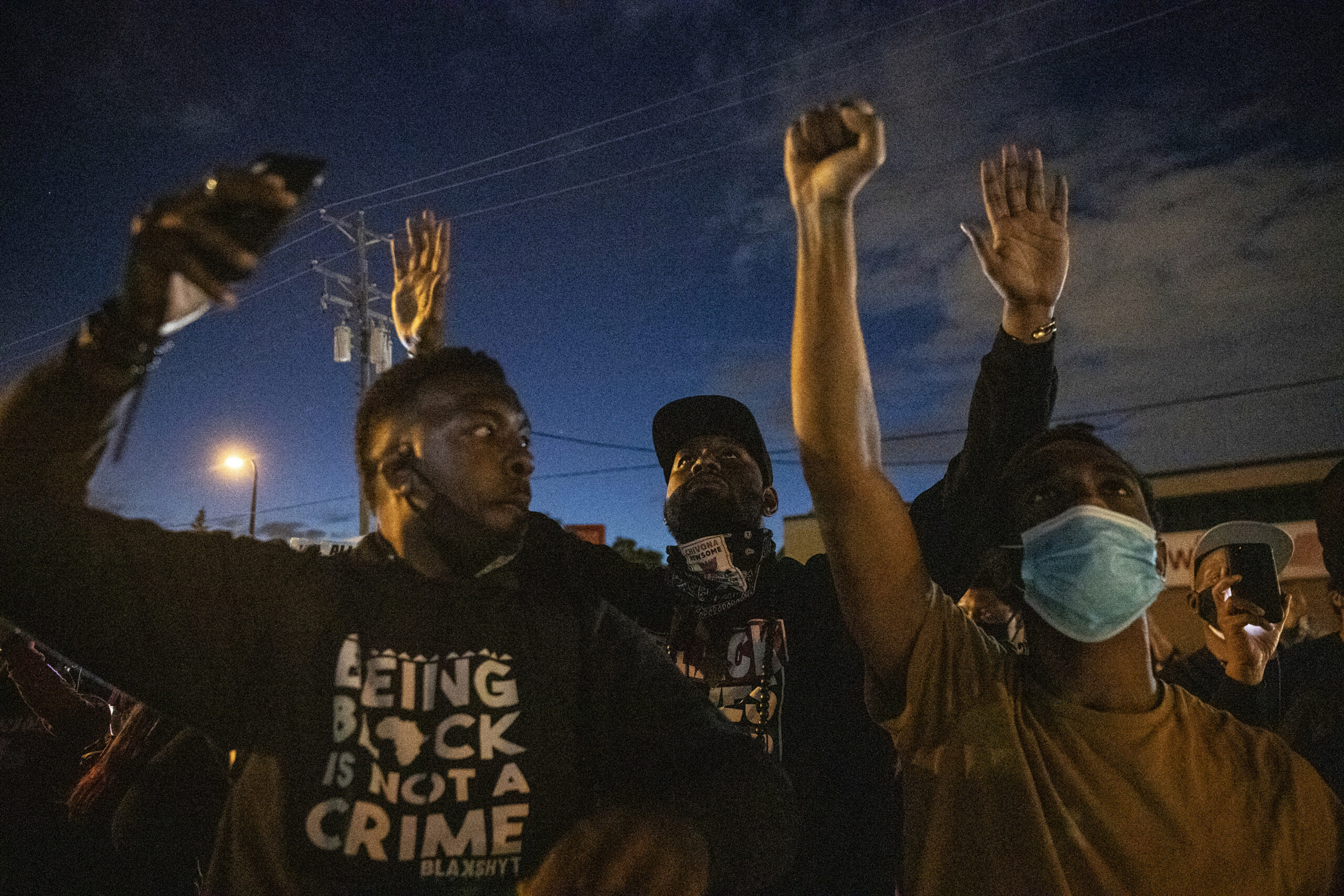 Support movements: BlackLivesMatter was founded in 2013 in response to the acquittal of Trayvon Martin’s killer and is now active globally. The aim is to combat and confront acts of violence, to create space for black imagination and innovation, and to put black joy at the centre of immediate improvements in living conditions. Photo: The New York Times/Redux/laif 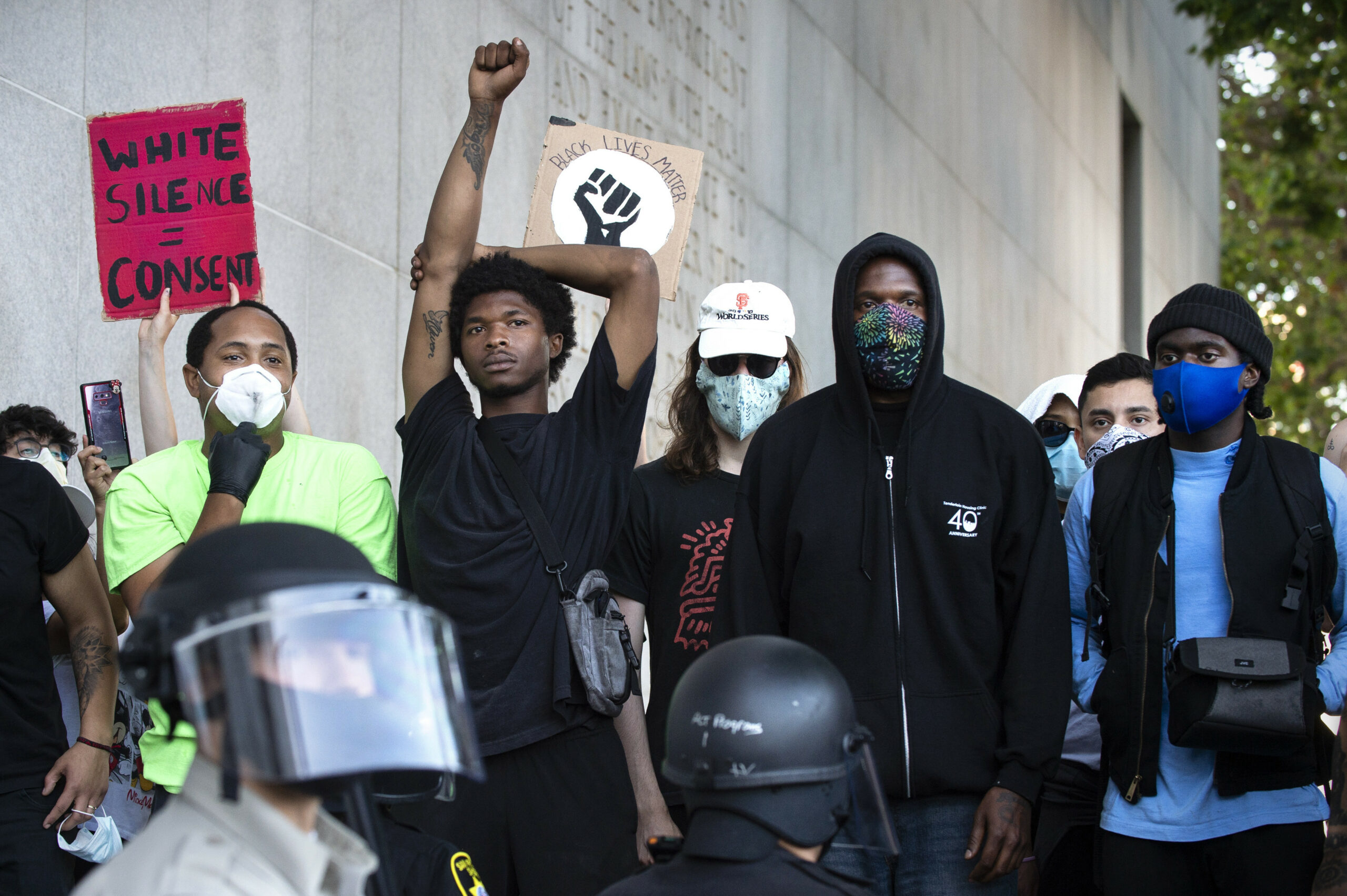 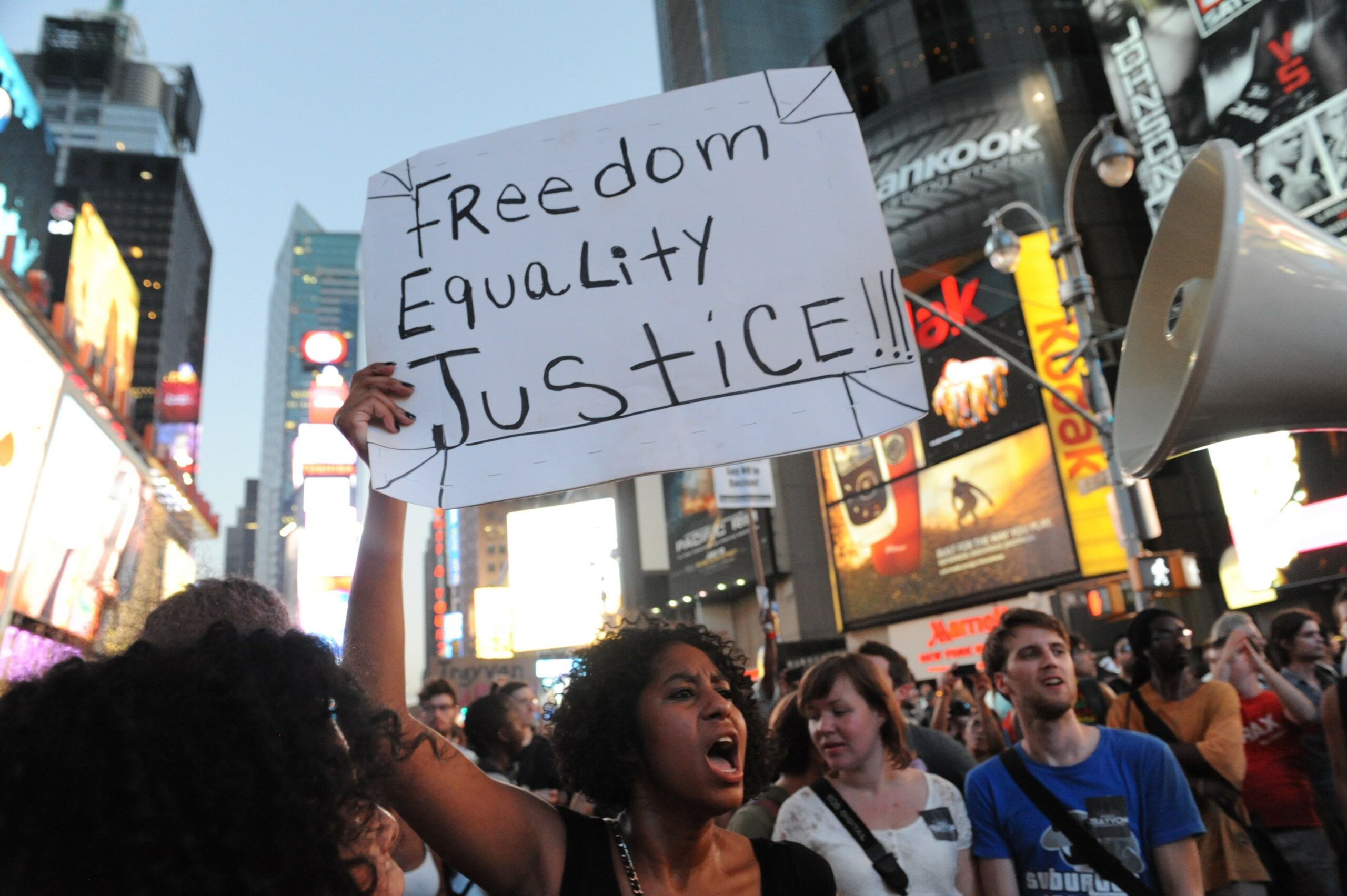 Demanding rights: Demonstrators take to the streets in New York in 2013 after the acquittal of George Zimmerman to protest the verdict and demand justice for Florida teenager Trayvon Martin, who was killed. Photo: Stephanie Keith/Polaris/laif Support activists today: for example, Angela Davis, born in 1944, a US civil rights activist, philosopher, humanist and writer who became a symbolic figure in the movement for the rights of political prisoners in the USA in the 1970s. She was one of the prominent leaders of the Communist Party of the USA between the 1960s and 1980s. Photo: Wikimedia Stand together – against racism – always and everywhere! Photo: Redux Pictures/laif

As important as ever: the Universal Declaration of Human Rights

“Development happens for the sake of people”