Benjamin Luig works on agricultural policy issues and lives in Berlin. From 2016 to 2019 he led the Rosa-Luxemburg-Stiftung’s Food Sovereignty Dialogue Programme in Johannesburg, South Africa.

Bitter Oranges is published by the Rosa-Luxemburg-Stiftung and the Khanyisa Educational Development Trust. It is part of a publication series that has already examined the supply chains of tea and wine. The study was published in English and German.

The study is also available in print. Please order it here:

Now that the German parliament has passed the so-called “Act on Corporate Due Diligence in Supply Chains”, the Rosa-Luxemburg-Stiftung together with the Khanyisa Educational Development Trust in South Africa are excited to publish a study proving that many of the citrus fruits available in German supermarkets are produced in South Africa under massive labour rights violations.

Every year between June and October, oranges, lemons, and tangerines from South Africa fill supermarket shelves in Germany. With an export volume of 80,400 tonnes in 2020, South Africa is the second-most important supplier of citrus fruits to the German market after Spain. Our new study Bitter Oranges takes a closer look at the living and working conditions on five farms in the Eastern Cape province of South Africa. The farms produce for packing houses, which in turn supply supermarket conglomerates such as Edeka, Rewe, and Lidl.

Market power within the supply chain is extremely unevenly distributed, as expressed in the problematic trade practices pursued by German supermarket corporations. Lidl, Rewe, and others pressure suppliers through short-term supply contracts and renegotiating prices to their own advantage. In addition, price margins are unevenly distributed along the supply chain. Of the almost two euro that a kilogramme of oranges costs in German supermarkets, about 60 cents remain at the retail level in Germany. The gross margin of the South African producer is 45 cents, less than a quarter of the final price. The share that the permanent, year-round South African farm workers receive is the equivalent of just six cents.

Moreover, massive labour rights violations were found on the farms surveyed—lack of access to drinking water, acute pesticide poisoning, and harassment of trade union representatives are the rule rather than the exception. 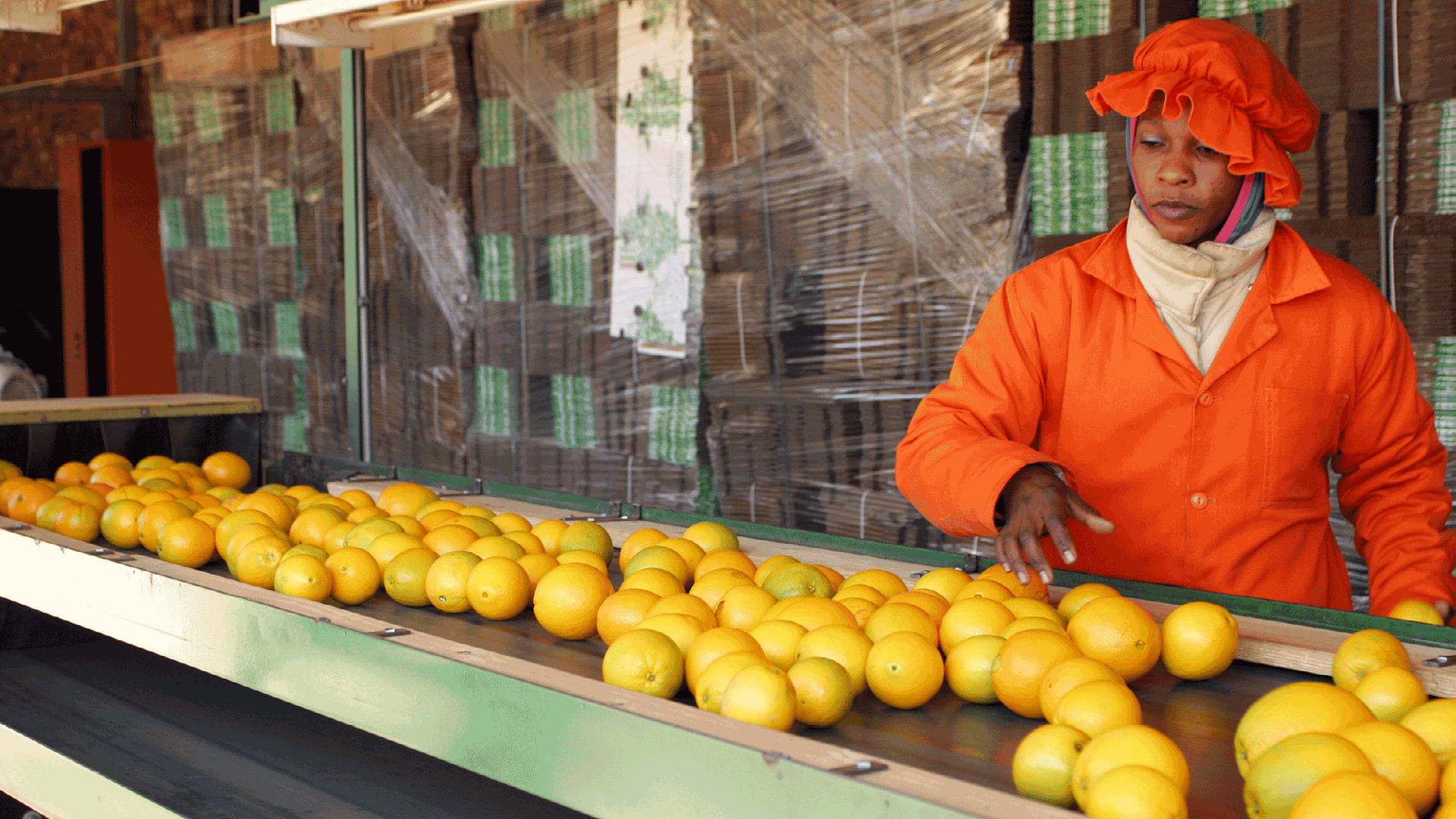 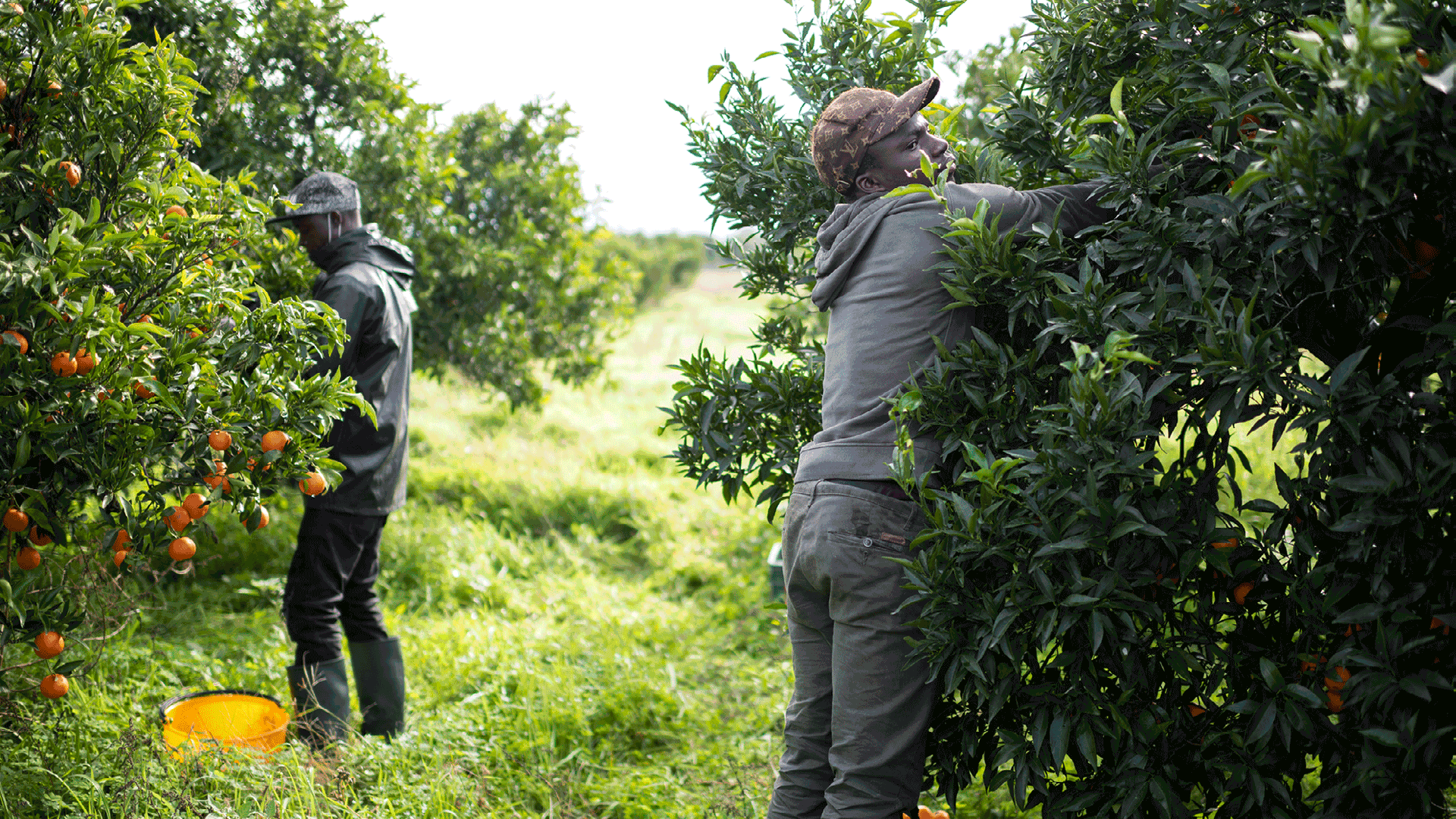 Bitter Oranges shows how urgently needed an effective supply chain law is in Germany. The South African citrus sector will be a touchstone for the new law. Will Lidl, Rewe, and the rest enforce labour rights in their supply chain? Or will the Supply Chain Act prove to be a paper tiger?

Do Subalterns Dream of Digital Worlds?

ILO to elect its new Director-General